Welcome to The Appliance Repairmen

Do not try troubleshooting your Asko appliance at home by yourself as you can damage or harm your appliance. The technician will not be able to work on your Asko appliance if it has been tampered with or taken apart by another technician. The Asko technicians are extremely experienced and affordable, so they will be able to give you a reasonable price for the efficient service they provide.

Call today, 847-235-6493, Asko repair to schedule a same day or next day appointment for a small diagnostic fee.

Is it your condenser, compressor, temperature control, evaporator fan that is effecting your Asko refrigerator from cooling? No worries our technicians are ready and willing to repair your refrigerator. Asko refrigerators should last at least 20 years before even thinking of buying a new appliance.

Are you having trouble with your Asko oven not heating, burners on the stove not lighting, oven door not opening, temperature gauge not working, pilot not lighting, gas, electric? It could be many things causing your oven to not work properly in any case you must be very careful especially if it is a gas oven. Call us today to schedule an appointment and we will send an experience Asko repair technician out to your home today.

Is your Asko washer not spinning, making a loud noise, won't agitate, won't drain, vibrating too much, filling too slow, leaking water, won't start, overflowing, lid won't close, lid won't lock, or stopping mid-cycle? It could many things causing your Asko washer to not work properly. Do not try to fix this yourself as water damage could be a lot more expensive than what one of our experienced technicians will charge you.

Is your dryer not starting, not heating, not tumbling, door not locking, not drying, won't stop, tripping breaker, too hot, making too much noise, won't turn at all, stop in mid cycle? Your Asko Dryer is not working properly and could be caused by many things. The best thing for you to do is to call us today so we can get an experienced Asko technician out to you so you do not have to take your clothes to a laundromat. Do not try to fix this by yourself especially if it is gas, it could be a fire hazard if this is not fixed properly by a trained technician.

Is your Asko dishwasher not cleaning, not draining, buttons not working, leaking, motor not working, won't fill, making noises, won't start, won't latch, showing error codes, dispenser won't work, stops mid cycle, overflowing? Do not try to fix this yourself as water damage will be much more costly than scheduling one of our experienced Asko repair technicians. 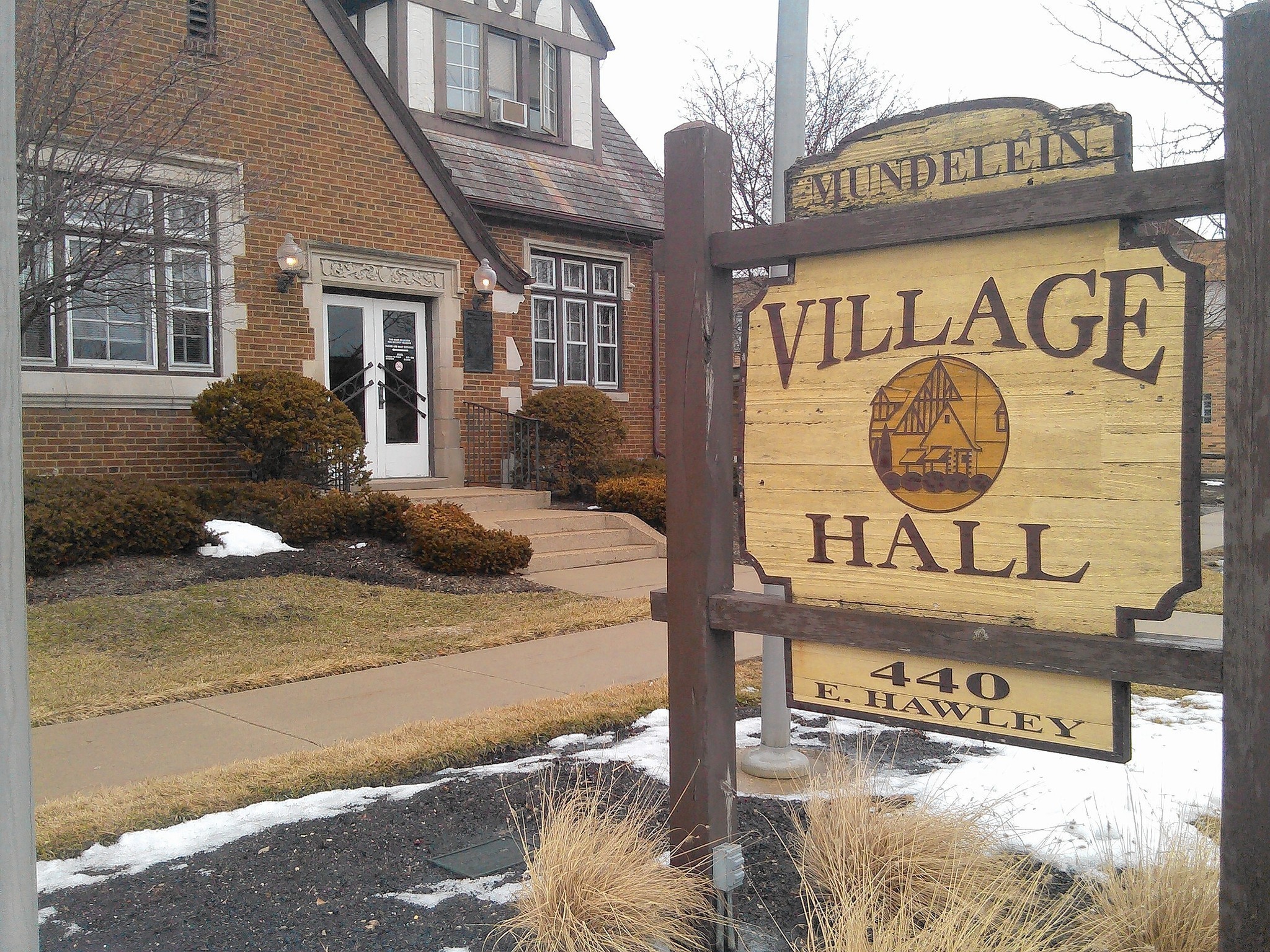